RIOT Round up for January

HomeLatest newsRIOT Round up for January 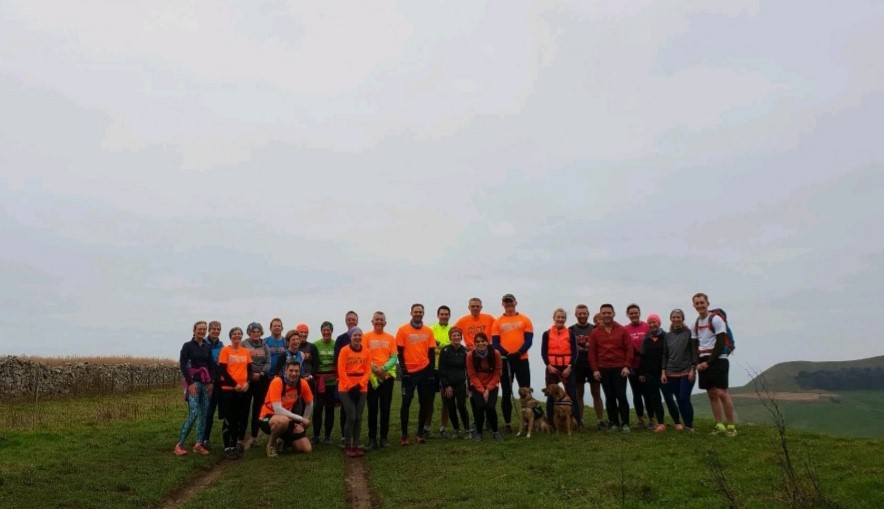 Last but not least, RIOT is celebrating as we hit 200 members this month, thanks again for your support! We look forward to welcoming some new RIOTers in the next few months as our third couch to 5km course is now underway (extra kudos to them for beginning this in the darkest, coldest month of the year). We hope you’ll make their graduation parkrun on the 30th March, details to follow.

What have RIOTers been up to this month?

On the first weekend of January,  27 RIOT runners (and two dogs) ran a challenging ten mile loop from Worth Matravers now known as the RIOT Pasty Run. This included some quad-burning up-hills, some toe-bashing downs, plenty of steps and gave us arguably some of the best views in the Purbecks, the things some people will do for an infamous Square and Compass Pasty! Well done everyone who came along, it’s not an easy run, we’ll be aiming to have another social trail run later in the spring. 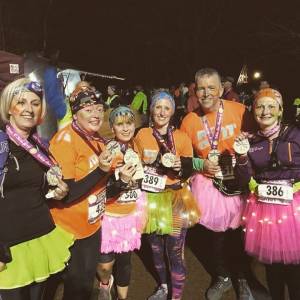 January may be one of those long months where it feels like you never see daylight, but that makes it a perfect time of year to do some night running! RIOTers ran at two night events; Dark Moors and Ninesprings by Night. In the dark, they ran the muddy, undulating terrain of Ninesprings Country Park and lit up the eerie woodland of Moors Valley. A special mention to those runners who got age category prizes and first event medals at what are not easy events!

The Knife-edge, waist-height water, tutus and cool runnings – this was the theme of the  Dirty Devil Stampede, and it was not for the faint hearted! RIOT runners tackled 5km, 10km or half marathon distances (this meant multiple dips in the water and climbs of the knife-edge), some dressed in tutus, some in cameo and some even in bodysuits as the Jamaican Bobsled Team.

This months RIOT Tourist of the Month goes to all those that managed to drag themselves out of bed to run on New Year’s Day at parkrun or Broadstone quarter marathon! It was amazing to see Strava so active before some of the committee had even managed to have a morning coffee… 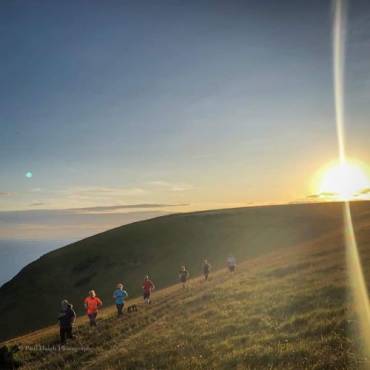 RIOT ROUND UP – JANUARY 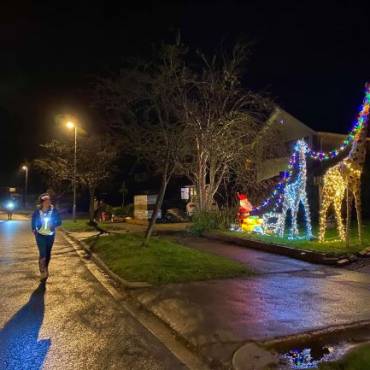 RIOT Round Up – December 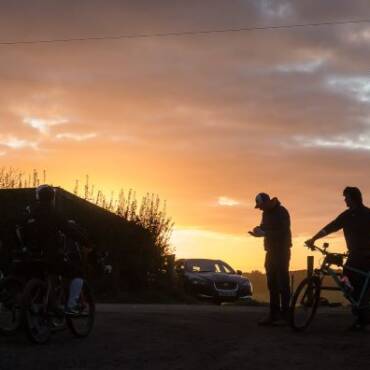