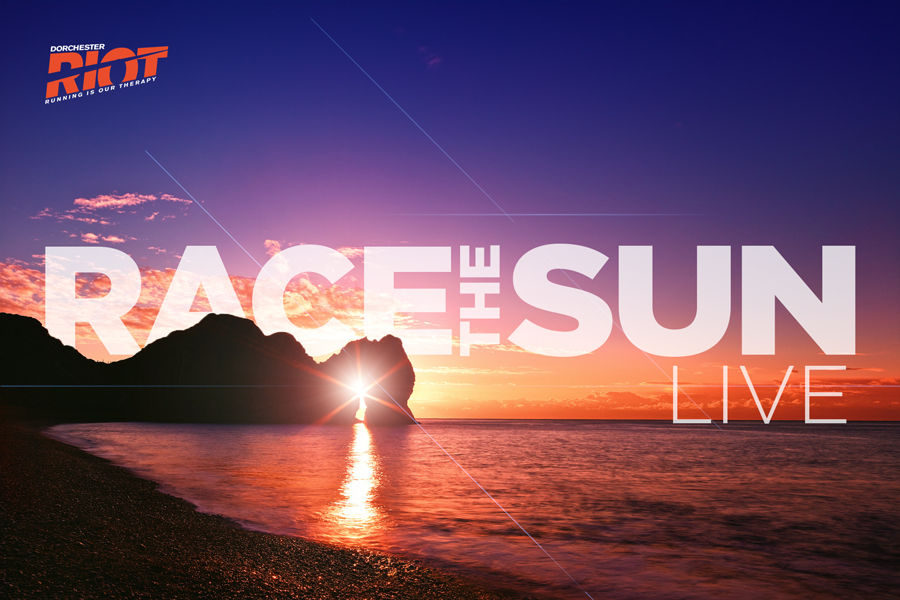 On 21st June, the longest day of the year, Dorchester RIOT had a challenge, ‘Race the Sun’, with a simple objective to collectively cover as many miles as we could as a club between sunrise and sunset. We had sixty-six thirty minute timeslots between 04:54 and 20:54, and two runners could run in each time slot. 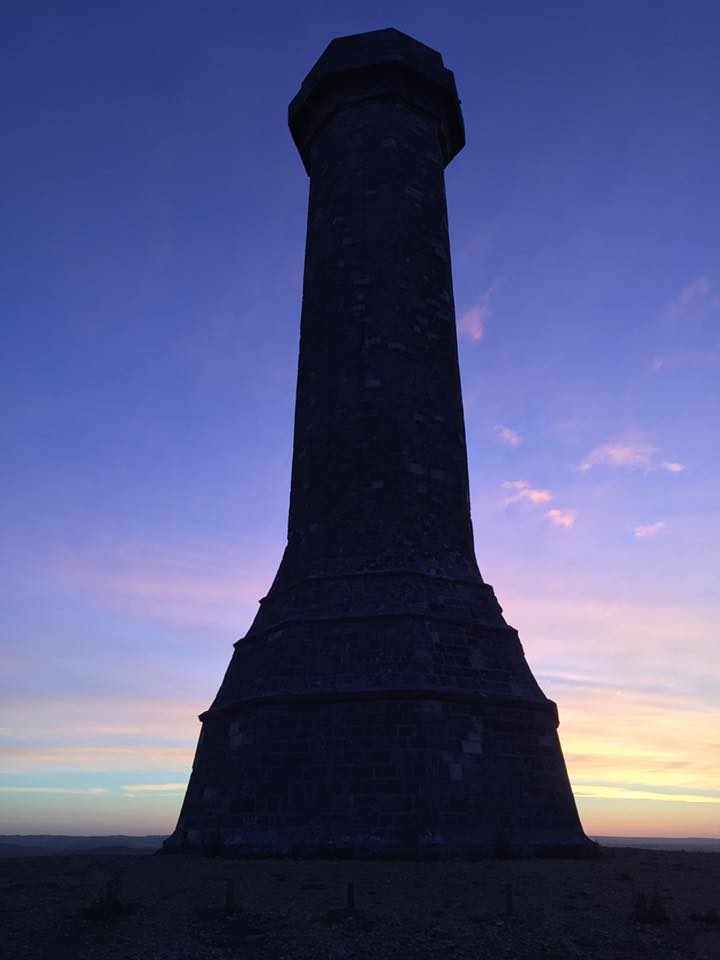 We were pleased so many RIOT members got involved but here are some of the reasons we felt it was such a great challenge:

RIOT went International:  You didn’t have to be in Dorchester to take part, one of our first runners, Martin, got up early and ran in Turkey at 4:54am then Martyn and Julie both made the effort to get out and run in the Egyptian heat. However, by contrast, Gary and Lyn completed their miles in the rain in Iceland.

Running accessories:  Toddlers, crutches, dogs… one runner even had ducks en route! Who said all you needed was a pair of trainers to run? RIOTers got creative with their time slots to do what they needed to do to add those crucial miles to the total. 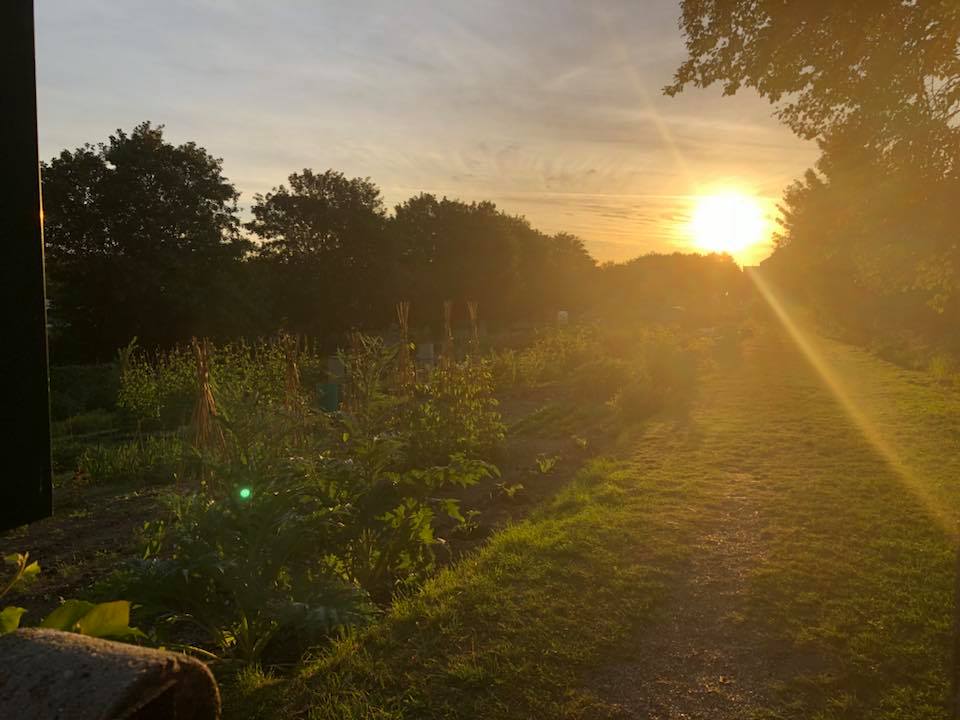 Adaptability: It was great to see RIOTers go out of their way to fit their run around their day, runs were squeezed in before work, after the school run, on a break from fire-fighting and on holiday before a day by the pool. Runs were also on a variety of terrain, a peaceful morning run along Weymouth seafront, a road run in Poundbury, along the pebbles at West Bexington and up the ramparts of Maiden Castle during the RIOT club run. 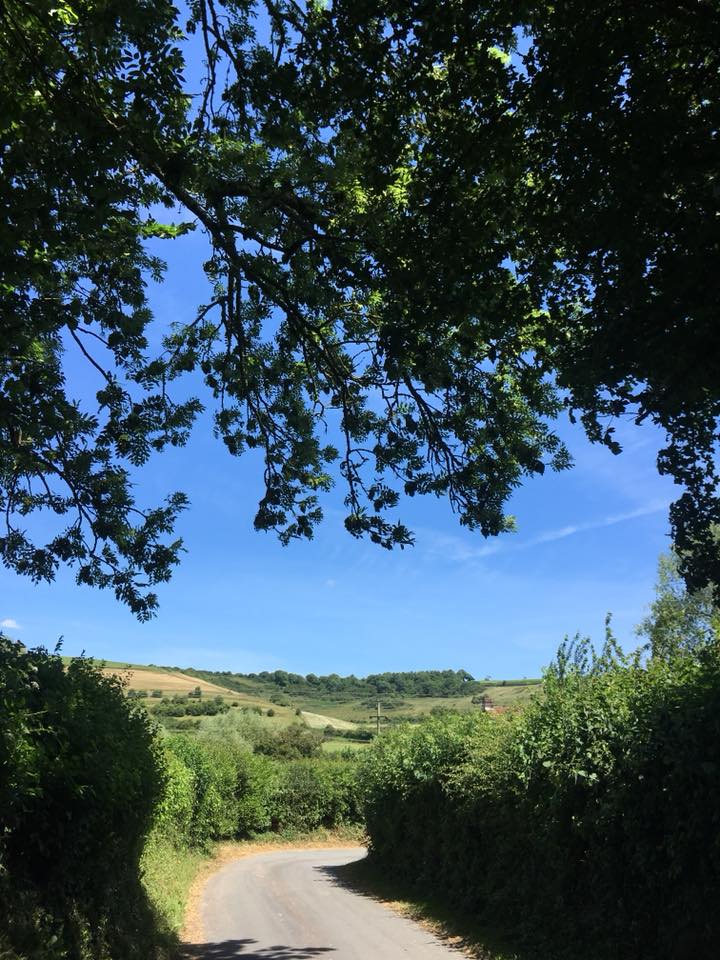 Live Feed: It got a little addictive checking the live feed to follow the mileage total and photos, videos and Strava shots from the runs. There were some sweaty mid-run selfies, photos of post run pints, shadow shots, sun shots, dog shots and scenic shots of the sea. 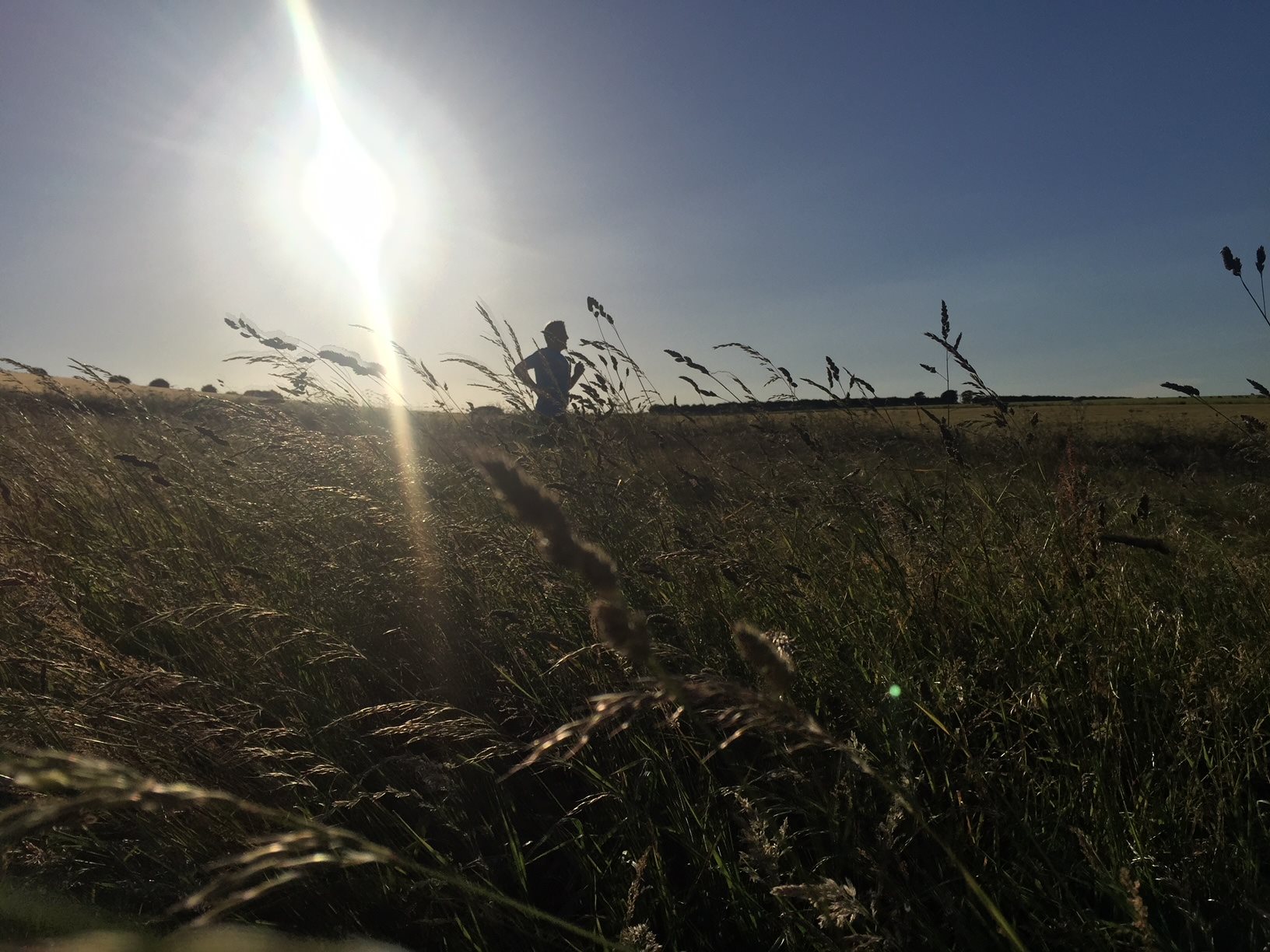 The Magic of the Summer Solstice: Who can’t pretend they didn’t get a little emotional at 21:26, when the sun set and we saw that Jo and Mark had raced the sun right back to where Malcolm decided to kick off the challenge at 4:54am? A fitting end to what had been a fun challenge!

THANK YOU to the sixty-one runners who got involved and run/walked their time slot, took photos, videos and made the challenge lots of fun. Most importantly we reached a brilliant total of 168.33 miles setting us a quite a challenge for 2019!! 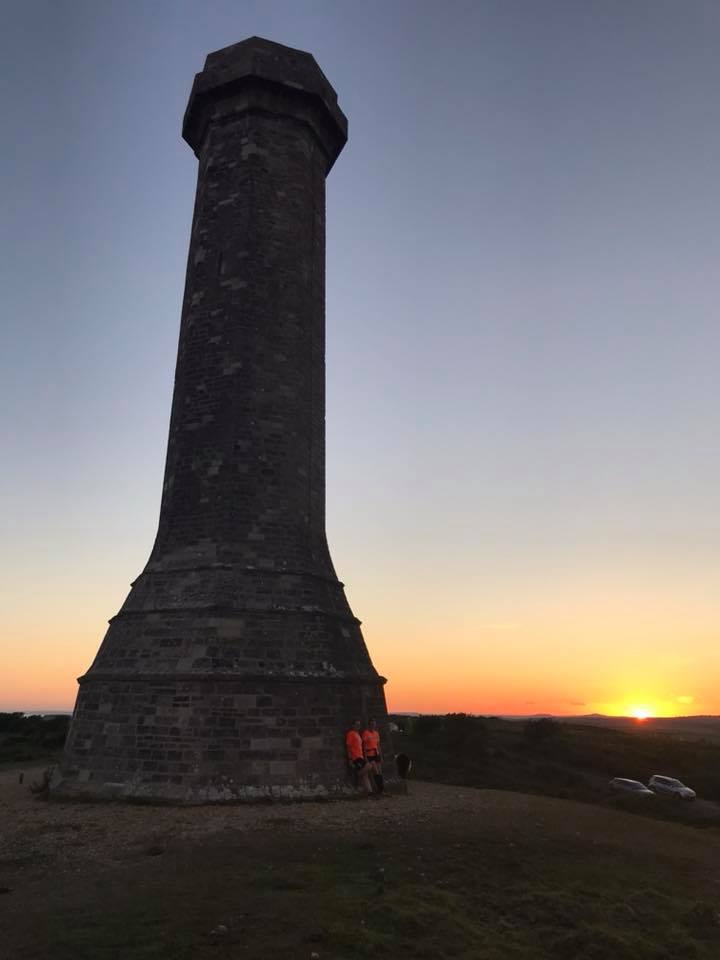