RIOT February Round Up

HomeLatest newsRIOT February Round Up 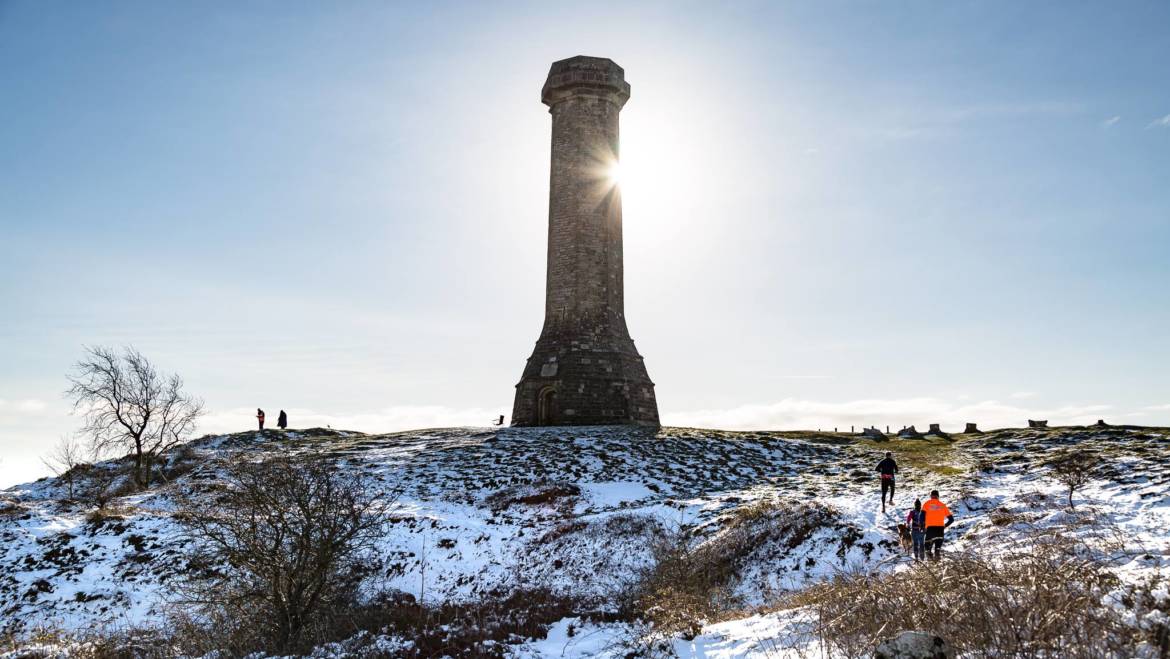 February may be a short month, but it is a busy one! This blog contains a committee update for February, followed by a short round up of some of the events us RIOTers have been involved in this month.

A little update from your committee…


RIOT are taking over Weymouth parkrun again on March 30th, we are aiming to fill the volunteer rota and support our amazing Couch to 5km runners who will be graduating at parkrun that day. However, to make this the success it was in Autumn, we need your help to fill up the rota. Details of the roles can be found on the parkrun website and can be explained in advance / on the day. Pop your name in on the rota if you can help us!

In case you missed it, we held our very first awards ceremony and AGM on March 1st. Thank you to all those who attended, who voted for man and woman of steel and supported the event, check out our awards blog for details of our worthy award winners.  The minutes from the AGM will be available soon on the members section of the website and we’ll post about this when they are uploaded.

On the 31st March over 60 RIOT runners will be storming the streets of Yeovil for the half marathon, don’t forget to book a space on the coach up if you needed, places are limited!

Adventure Race #2 – we will need runners and volunteers, at what will hopefully be a warmer event, keep an eye out for more information over the coming month.

What have RIOTers been up to in February?

It was 7am, -4 degrees, there was snow on the ground, but a group of brave runners still stood shivering in Maiden Castle car park, still unsure as to what kind of challenge awaited them. At 8am on-the-dot and armed with a map, score-sheet and compass, the runners, in teams of three, scattered across the Dorset countryside to collect as many points (book pages) as they could within a three hour period. Points were collected from check-points located across the landscape, with bonus points up for grabs for teams who completed additional tough challenges along the way, such as eating cake & drinking tea, or anagrams.  Three hours later (or four for the team who were enjoying the run so much they added extra)… the adventure race was won by Chris Monteith, Sue & Charlie Thompson (and Jess) who picked up big points with the Hardy Monument checkpoint! Congratulations also to Jo Brookes, Liz Elliot and Martin Mustoe for coming a close second. Thank you to every runner that joined us and put their trust in our event and also a big thanks to the marshals and volunteers, without whom we couldn’t have done it. It was a good trial run through for a bigger event we want to hold on the 19th May… watch this space.

The Imperial series consists of three ten mile runs, of which on completion of all three you get a bonus medal.  Despite some early starts, RIOT was represented at Lychett 10 and Bournemouth 10 the first two of the three Imperial runs. Well done to all those who took part, but a special mention to Emily Wiltshire, Delia Carr, Jamie Miller, Sue Thurston, Paula Fry, El Rollett, Alex Door and Tony McDougal who all smashed 10 mile PBs across the events, all the hard work and training is paying off! Good luck to those completing the third and final race of the Imperial Series, the Larmer 10, which is happening as I write…

During the winter months many of us spend less time on the trails and more on the roads, however there were still two trail events with a good RIOT turnout. RIOT runners ignored the rain, mist and mud and turned up to take on the Portland incline (some liked it so much they got to do it twice) at the Bustinskin Portland Coastal runs. Well done to Martin Smith for completing his 47th marathon at the event, our Woman of Steel, Dee Brookes for completing her 12th half marathon in 12 months and Harry Rolph who finished in 1st position in the 10km (after finishing 1st at Weymouth parkrun the day before), beating his time from the previous year! Well done also to the others that took on these notoriously tough 10km, half and marathon events. February also brought the Ultimate Fitness Sika 10km Race which was held in Wareham Forest, and despite being slightly undulating, was an event where many smashed their targets; special mentions to Josie Warr, Lucy Wyman, Martyn and Julie Oliver who were some of those who got 10km PBs at the event.

Special mentions: Shelley and Tanya who both completed the Sherborne Valentines 5k and got 5km PBs in the process (worth it for the heart shaped medal), Scott for completing the Hameldown 7even trail race (with over 1000ft of elevation in 7.4 miles) and all those representing RIOT at parkruns throughout the month.

RIOT Tourist of the Month: Felicia Ong certainly takes the top-spot in February for her first run of 2019, the 16km Garmin Squad run in Malaysia! 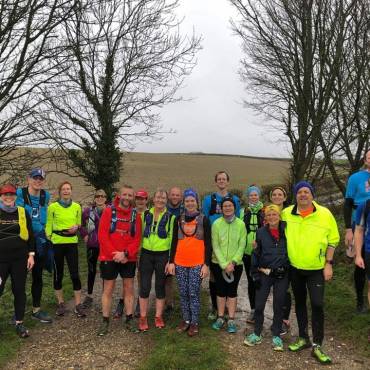